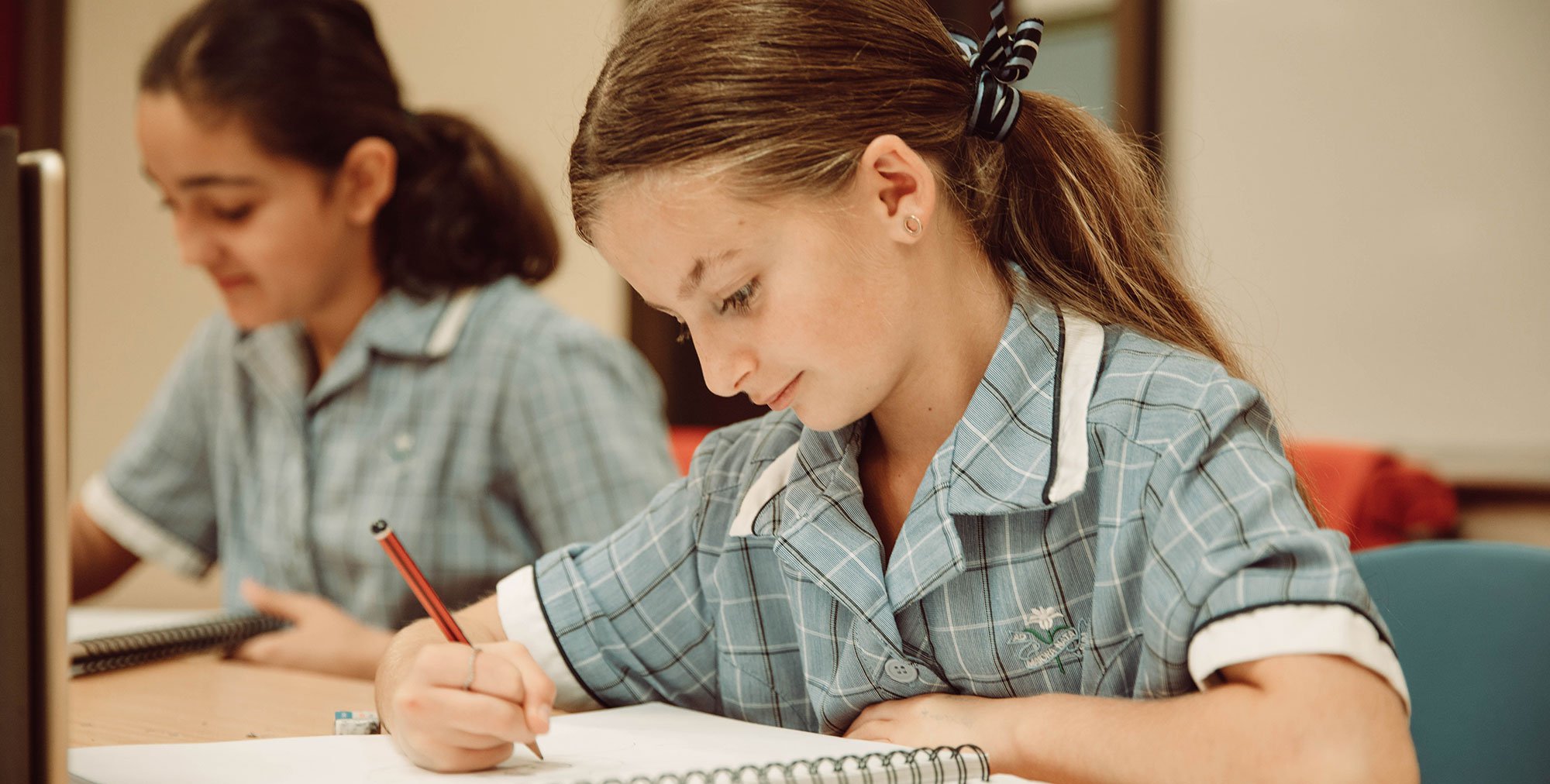 Our community is blessed by the generous service of our Board of Directors, who provide their time and expertise to support the good governance and leadership of the College.

As a company (limited by guarantee) our Board of Directors carry a significant responsibility in the following areas:

We offer our thanks to the following community leaders:

Nick is a Chartered Accountant specialising in business improvement strategies, business and investment structures and specialist tax advice, helping SME’s see success on every level through planning and strategy.

He has previously also worked as the Financial Controller for a group of education based companies in London, and joined the Board of St Mary's and the Finance and Audit Committee in 2019. Nick’s wife Christine was a student at the College and together they have two young children. He is also the Finance Director for Wollongong Touch Association.

Kristen is the Executive General Manager and co-founder of the multi award winning Aquafit, located in Campbelltown, South West Sydney.

In 2004, Kristen was selected to deliver the start-up business of Aquafit for the Campbelltown Catholic Club. Aquafit is often cited as an example of fitness & wellness industry best practice in Australia and is recognised as one of the most awarded fitness businesses in the country.

Kristen brings to the role, broad business, board, leadership and management experience. Kristen’s qualifications include an MBA (Distinction) from UOW and a Bachelor of Sports Science (Exercise Science).

Born and bred in Wollongong, Beth is an ex-student of St Mary's College and considers her membership of the Board of Directors as a great privilege.

Beth’s qualifications include a Diploma of Teaching (Primary), Bachelor of Education and Master of Arts (Theological Studies).

Beth has been a Board member since 2018 and is passionate about enlivening religious education and Catholic School communities so that they are relevant to both students and teachers working to help schools read the ‘signs of the times’ so that they can be communities of justice, inclusivity, sustainability and hospitality.

The work of our Board of Directors is framed by these eight values.

We achieve the best solutions for the College. We work collaboratively with a Shared Mission. We acknowledge that effective teamwork comes from shared values and respect for each other’s experiences, abilities, insights and wisdom. We respect and trust each other because of these qualities.

We carry out our work employing processes which include accountability and the highest standards. Decisions are made using reliable information and rigorous debate. All our efforts are focused on achieving the best outcomes for the College and its students.

We value each person and the contribution he/she makes to the College and society. We treat each person with courtesy, maintaining their individual dignity. We respect others through inclusivity and equity.

We are aware of the situations of others and apply the compassion of Christ in our dealings with others. We act with empathy and generosity, while encouraging compassion through supporting social justice.

We undertake to deliver what we promise, to add value that goes beyond what is required and to strive to achieve “higher things” through learning, innovation and agility. We undertake to continuously improve our skills and our knowledge, so that our considerations benefit those we serve and with whom we work.

We expect the best for the future and work to achieve it. We are aware that we may be asked to solve difficult problems. We are open to the many available possibilities and search for those which will be life-giving to the College.

We are open, honest and accountable in our relations. Transparency for us means openly communicating in relation to our decisions and practices.

Expression Of Interest - Board Directors and Committee Members(1.02 mb)